In this latest Aronofsky flick, Natalie Portman plays Nina Sayers,a veteran ballerina in a New York Ballet Company who wins the lead role in the Company’s latest show The Swan Lake. With this opportunity she immediately replaces the Company’s lead star played by Wynona Ryder but in the process of finally getting the spotlight, Sayers enters into a delusional phase of peer pressure and compulsiveness. Although she’s proven to be fit for the delicate role of the White Swan– Princess Odette, she’s yet to prove to the show’s director played by Vincent Cassel that she can also portray the Black Swan. Sayers eventually loses her mind assuming that an evil twin follows her home, and that one of her colleagues played by Mila Kunis plays a bit of a lesbo tricks on her just to get her part. To sum up this movie, Aronofsky carefully picks out one of the best orchestras to play the soundtrack for this film (along with the music that seems just right for Portman’s delusional scenes), he also picked the best actors, and he also turned a simple story into a creepy, unconventional film to remember. I can now say that this is one of the best ballerina films I’ve ever seen, well I guess since Centerstage.

This site uses Akismet to reduce spam. Learn how your comment data is processed.

Look In, Look Out 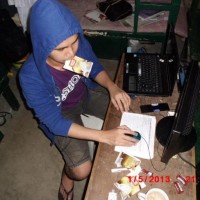 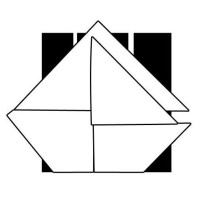 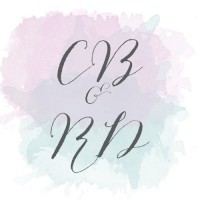 PE2 under Ma'am Grecia at UP Diliman during summer 2013

The World is a book, and those who do not travel read only a page.

erica.blog
Cuteness, in all its versatility
Indie Hero

1 SIGFRIDSSON
this is... The Neighborhood

the Story within the Story

A blog made of dreams.

This WordPress.com site is the cat’s pajamas

A collection of film reviews and personal thoughts

Thought Catalog is a digital youth culture magazine dedicated to your stories and ideas.